Kasper graduated from the National Danish Film School as a Documentary Director in 2001. He has worked on several acclaimed feature length documentaries to cinematic release in Denmark and abroad, as well as music videos and short films. He is the director and writer known for Rocket Brothers (2003), Solo (2007), Armadillo (2010 – writer) and his portrait conversation of Thomas Vinterberg and David Bowie (Hr. Vinterberg and Mr. Bowie) from 2002.

There is a clear visual thread in his productions, defined by the ‘documentary style’ dynamic approach. Kasper is all about real emotions and true feelings. His background as a documentary filmmaker, has shaped a cinematic language where authenticity, credibility and humanity are basic pillars for his stories. Touring four years around the world with a rock band, keeping the creative focus in war zones, and handling big budget TV series, Kasper has a wide range of competences.

Kasper started directing commercials in 2013 and was quickly established on the Danish scene of advertising with his innovative branding spot for McDonald’s.

Kasper did a web series in 2017, a thriller about a female ‘city girl’ detective trying to solve a murder, on a desolate Scandinavian island that gradually absorbs her. The format was 10X10 minutes and Studio+ was behind this production label, dedicated to international premium series for mobile screens.

In November 2018 Kasper had his debut as a feature film director with the prize winning period piece ‘In Love & War’. When Esben flees the trenches of WWI, after three years, it’s so he can return to his beloved wife Kirstine and son Karl. But everything at home has changed… A charming German Officer, Gerhard, is working hard to win Kirstines heart and replace Esbens role as Karls father. From his hideout on his own attic, Esben witnesses how his family slowly slips away. He decides to do whatever it takes to survive and get his family back. But just how far can you go in the name of love? In Love & War’ is an epic romantic drama, based on a true story. It had a budget of $ 6,500,000 and premiered 11.11.18, which was the day of the 100 years anniversary for the end of WW1. The film won the ‘Nordic Competition’ and the ‘Audience Award’ at the 34’th Santa Barbara International Film Festival. 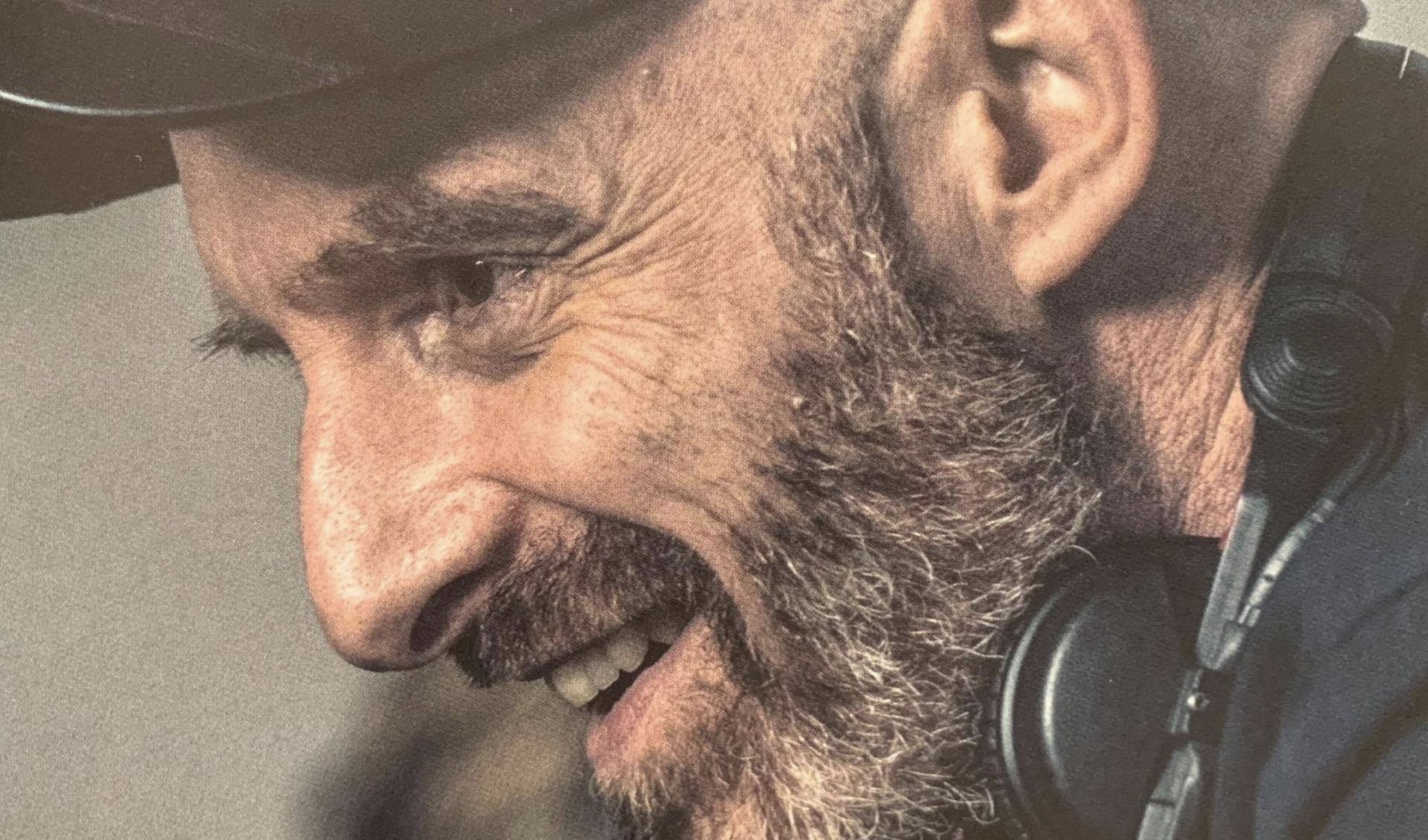